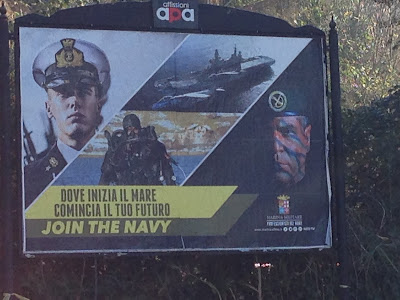 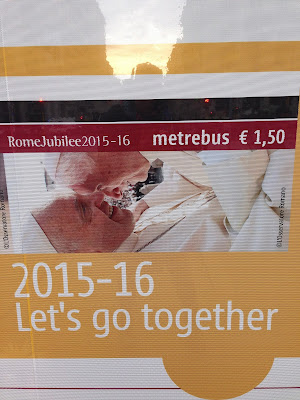 Excellent post! Enjoyed your presentation of some outrageous examples. I appreciate the look through your Life's Periscope!