What's Wrong with this Picture?

I recently came across the official website of the City of Monreale, a sort of suburb of Palermo, Sicily.  Although we're in the deep south, I was still amazed at the women's participation in local politics, or lack thereof as the case may be.  Down in Sicily, even the mafia has more women heads at the helm of the 'family'.
It's a scene played out in Rome, Bari, heck probably most of America's south as well.  Review the names, and you'll find that the (two) women come at the very end, as a sort of after-thought. So much so, they're represented by little mini-men as well (although if we asked about it, we'd probably be told it was for the sake of equality).  Or perhaps we'd be told it was deliberate so the site wouldn't look like the doors to the office restrooms. 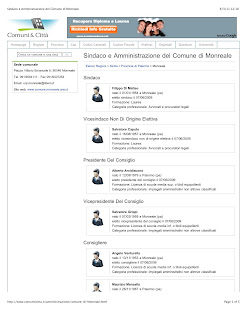 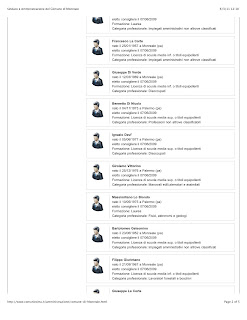 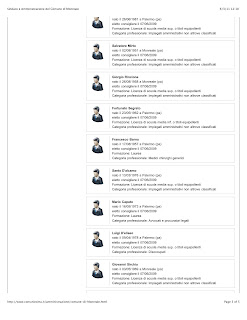 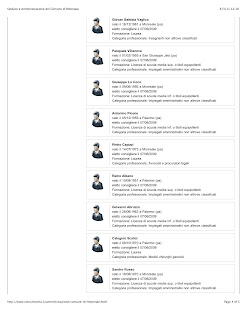 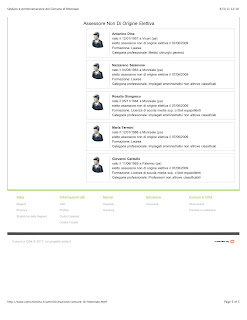 Call me a simpleton, but what seems to behoove all of these well-paid politicos from Trapani to Trieste (and over to Texas & Tennessee as well), is that, the dishes are pretty much done, cleaned up and put away on the success of enterprises, organizations, communities, and even entire nations. The simple notion that   When women are involved truly in the process, things improve for all involved (and not just their cronies).
Every day, we hear politicians and businessmen drone on and on, up & down the boot while wringing their hands as to how to keep Italy competitive on the world scene.
Stop showing us the same old picture. That's how.