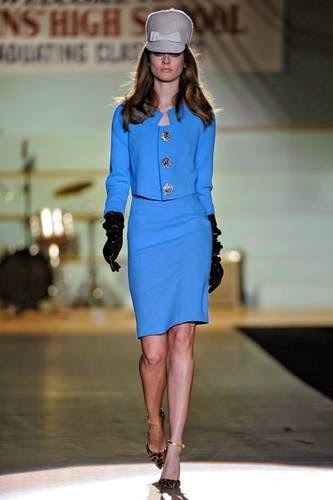 Over time, I, too, would adopt the practice of repeat dressing -- sadly, with or without the wild nights prior (okay, okay, mostly without).  And now I find it's a regular part of the repertoir.   But try as I might, it just comes off appearing more like homelessness than anything else.  That's because my outfit -- would be tossed mindlessly over a chair the night before.  As for Italians, much to my chagrin, they will look classy no matter how many times they put on the ritz - wearing the same thing as before.  Maybe it's that their clothes -- are wrinkle-free.

Good post; what it's really like! And you sent me to the dictionary to look up tailleur.